Streamlining Your Day for
Clarity and Openness

Letting Go of the Superfluous

"The sculpture is already complete within the marble block, before I start my work. It is already there, I just have to chisel away the superfluous material."

Reclaiming
The Room To Be

Our work together consists of three phases:1) Bringing attention to areas where there is
clutter or undue stress in your routine2) Discussing and implementing solutions,
choosing what to let go of3) Evaluating the successfulness of our
adjustments over time 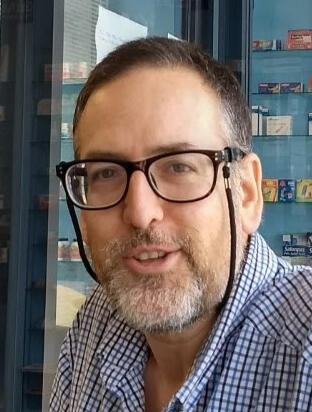 When consciousness is no longer totally absorbed by thinking, some of it remains in its formless, unconditioned, original state. This is inner space.Most people's lives are cluttered up with things: material things, things to do, things to think about. Their lives are like the history of humanity, which Winston Churchill defined as "one damn thing after another." Their minds are filled up with the clutter of thoughts, one thought after another. This is the dimension of object consciousness that is many people's predominant reality, and that is why their lives are so out of balance.Object consciousness needs to be balanced by space consciousness for sanity to return to our planet and for humanity to fulfill its destiny. The arising of space consciousness is the next stage in the evolution of humanity.

-Eckhart Tolle,
Oneness With All Life